About Our Rochester, NY Dental Practice

Our team is committed to giving patients the highest quality dental care in a comfortable, relaxed environment using the most innovative technology. We are confident you will trust our friendly, caring and knowledgeable team.  Your overall health is our number one priority.

Originally from the country of Greece, Stefanos Morfis DDS, has an extensive dental background. His career began in Athens where he was a dental assistant while attending the National Kapodistrian University of Athens School of Dentistry. After earning his dental degree with distinction in 2005, Dr. Morfis began his military service with the Hellenic Army—and was stationed as a general dentist at a military hospital in Nicosia, Cyprus.

Upon completion of his service to the Army, Dr. Morfis moved to the UK and earned his master’s degree in Endodontics. While in the UK, he practiced as an associate dentist limited to endodontics and restorative dentistry. In 2010, Dr. Morfis returned to Greece where he opened a private practice specializing in Endodontics. In addition to his private practice, Dr. Morfis also taught and supervised undergraduate dental students at the University of Athens School of Dentistry.
In 2017, Dr. Morfis moved to the United States and completed a three-year Advanced Education Program in General Dentistry at the University of Rochester School of Medicine and Dentistry. During his residency, Dr. Morfis served as the chief resident at the Eastman Institute for Oral Health, served in a research capacity, and taught other international dentists. Additionally, he served the Rochester  community as an associate dentist at Flower City Dental.

Dr. Morfis is multilingual, speaking Greek, English, Spanish, and French. He is an avid basketball fan and enjoys playing the guitar and sailing. Dr. Morfis resides in Rochester with his wife and two children. 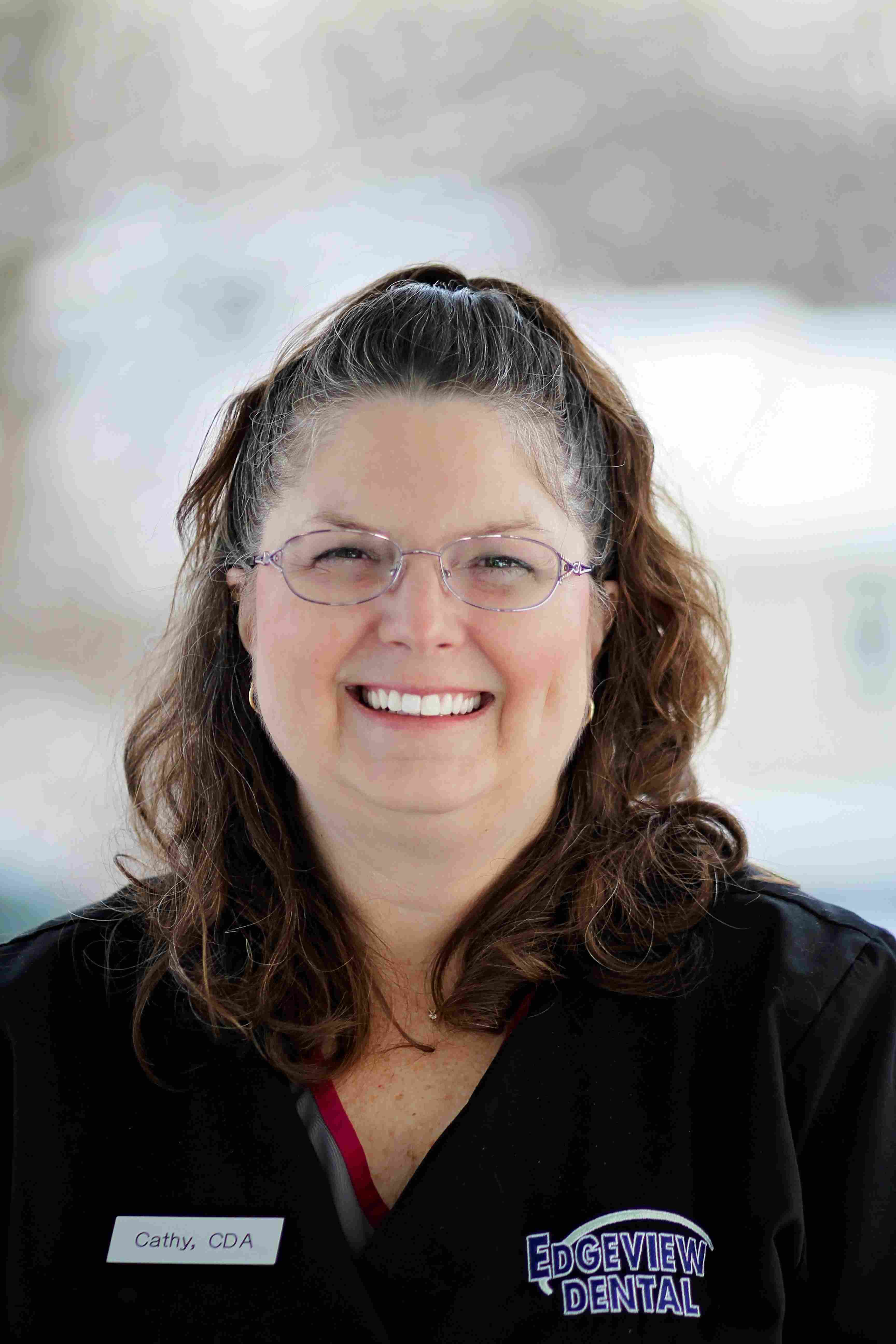 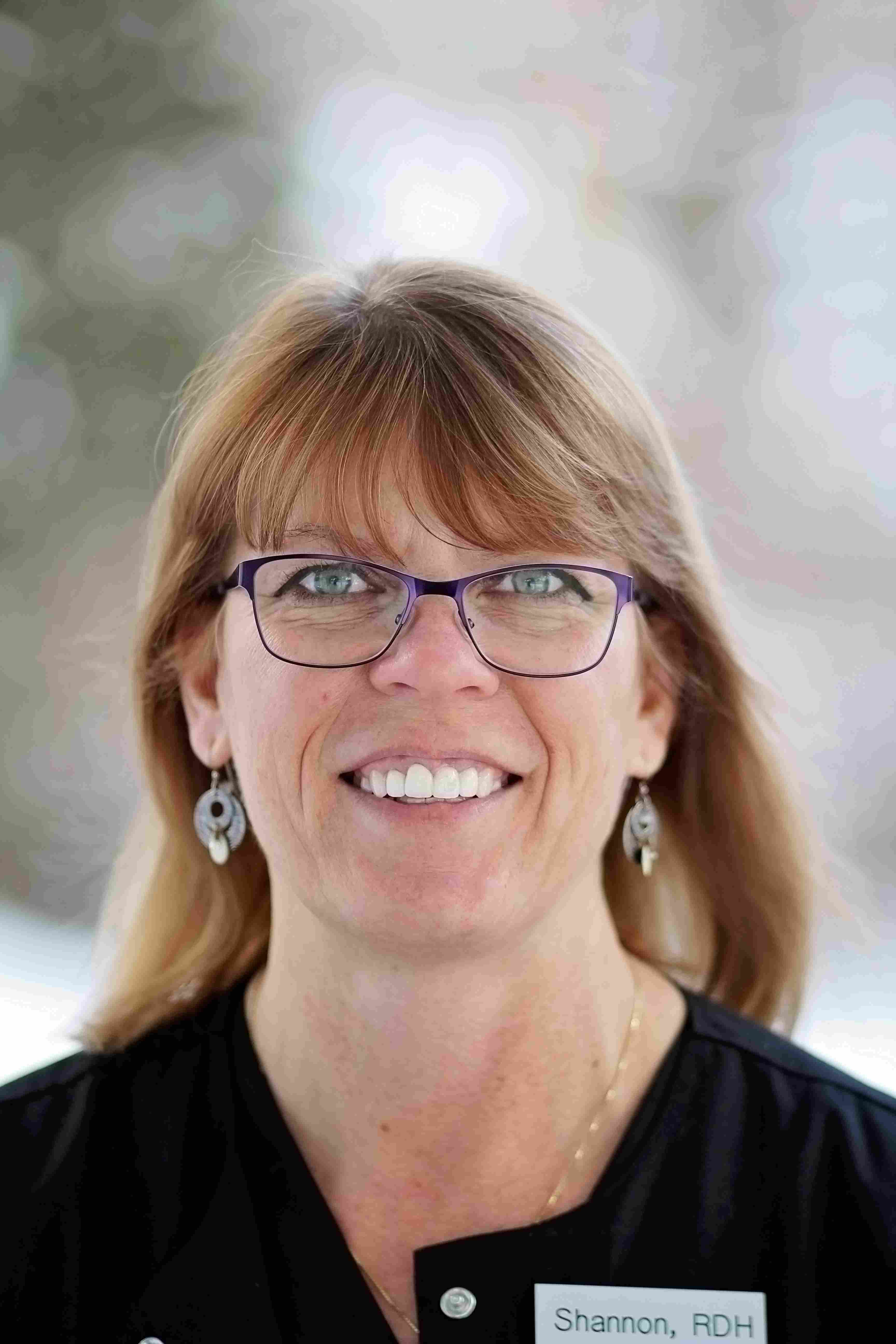 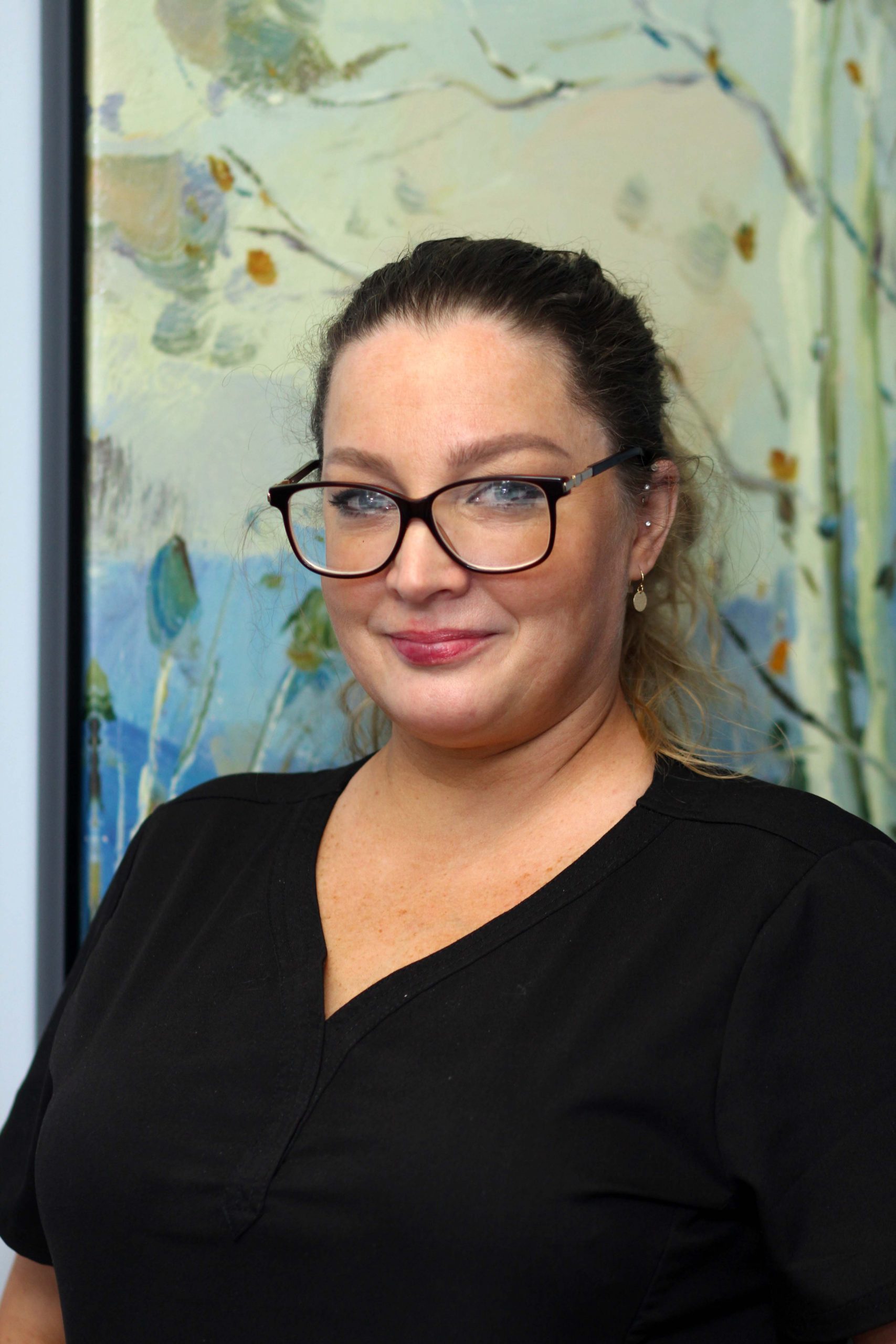 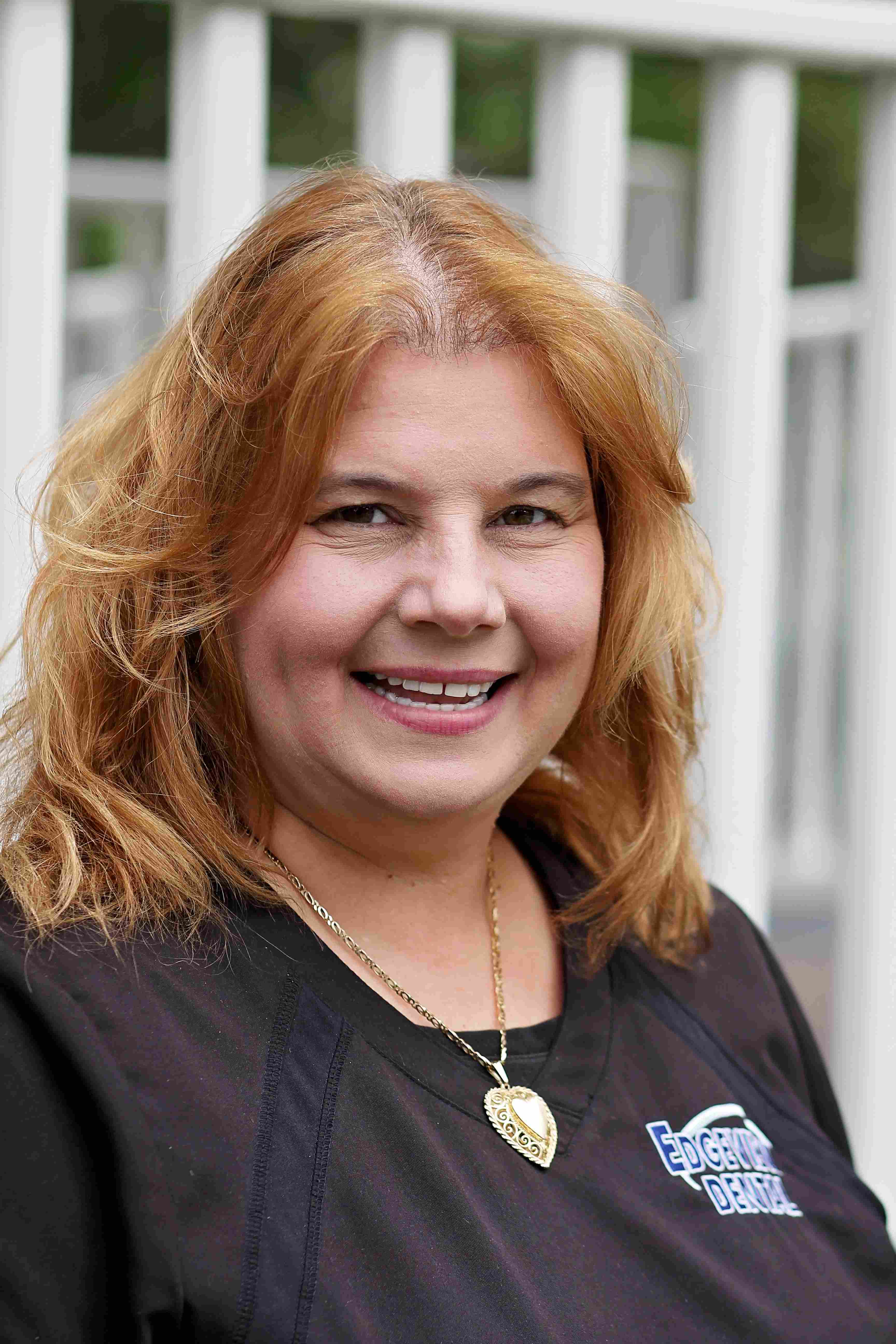 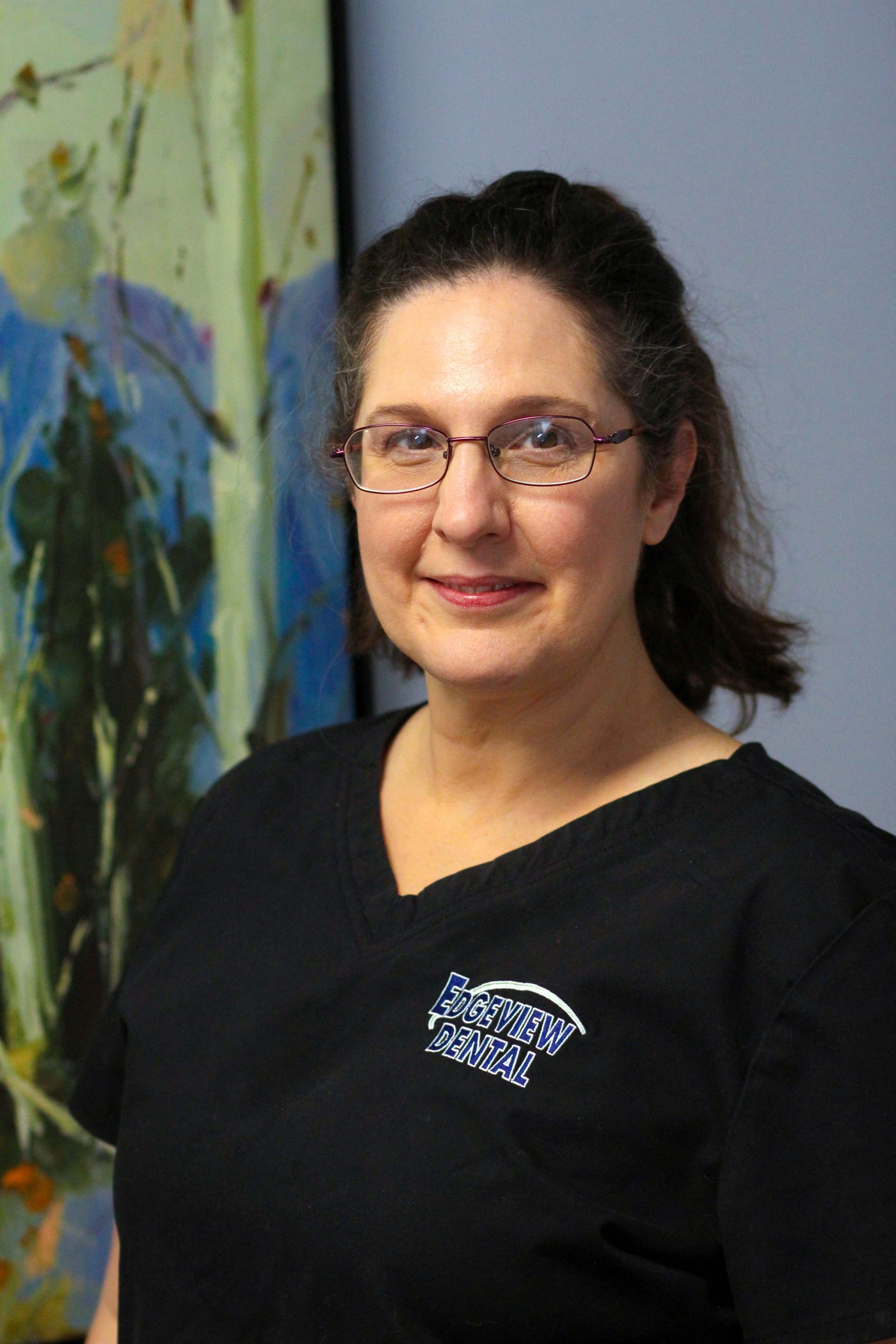